Designed in Liberty style by Uruguayan architect Paolo Somazzi, the Grand Hotel Rimini opened on the 10th of July 1908 and is considered one of the most prestigious hotels on the Romagnola riviera.

The building has 200 rooms, spacious terraces, and one of the world’s most impressive Liberty style facades.

The magical, exclusive atmosphere that pervades the Grand Hotel even seduced and inspired the genius of Federico Fellini. Indeed, the great director used the iconic figure of the Grand Hotel as the setting for many of the most significant scenes in his film Amarcord.

In 1994 the Grand Hotel Rimini was declared a national monument, listed by the Monuments and Fine Arts Office 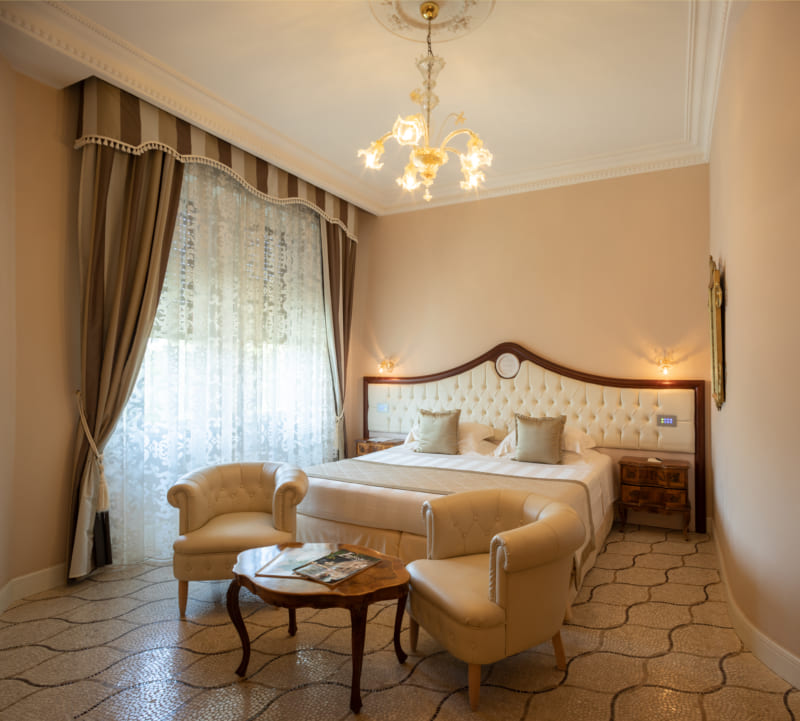 VDA for the Grand Hotel Rimini

Installed in 2008, the Grand Hotel Rimini was the first major project by the VDA Group to use peripherals from the Vitrum collection, proving that the collection’s original combination of design, technology, beauty and intelligence integrates perfectly and adds value even to buildings with such a dominant historical and stylistic character. 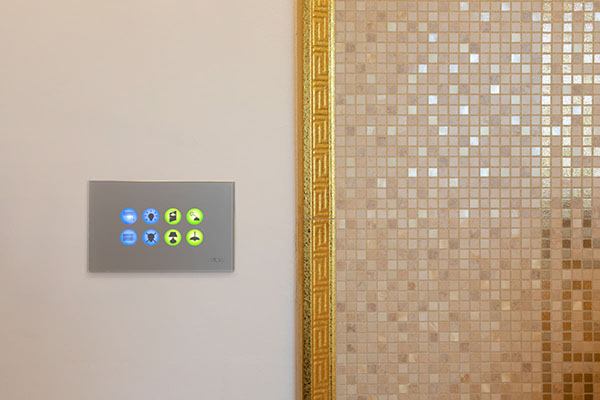 The Micromaster system controls both the standard automations (access, presence and climate control) and the lighting (lights on/off, general dimming and spot lights).

Domotics in the communal areas is entirely controlled by the VDA system. 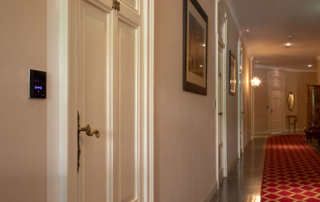 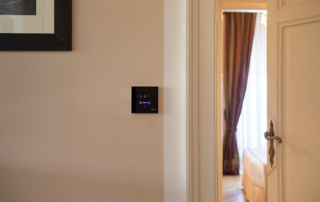 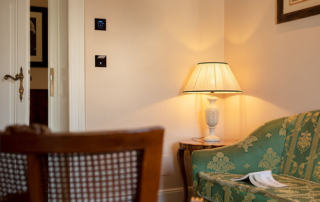 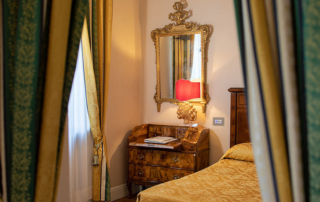 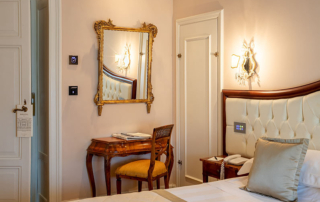 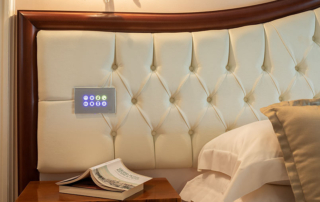 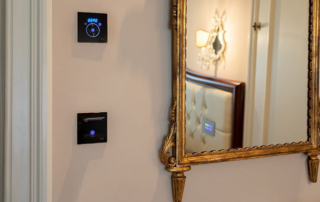 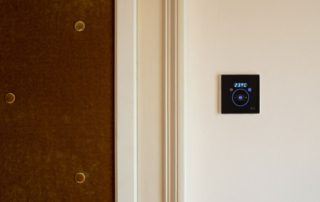